Book Giveaway Going on at www.scarlettohara.org 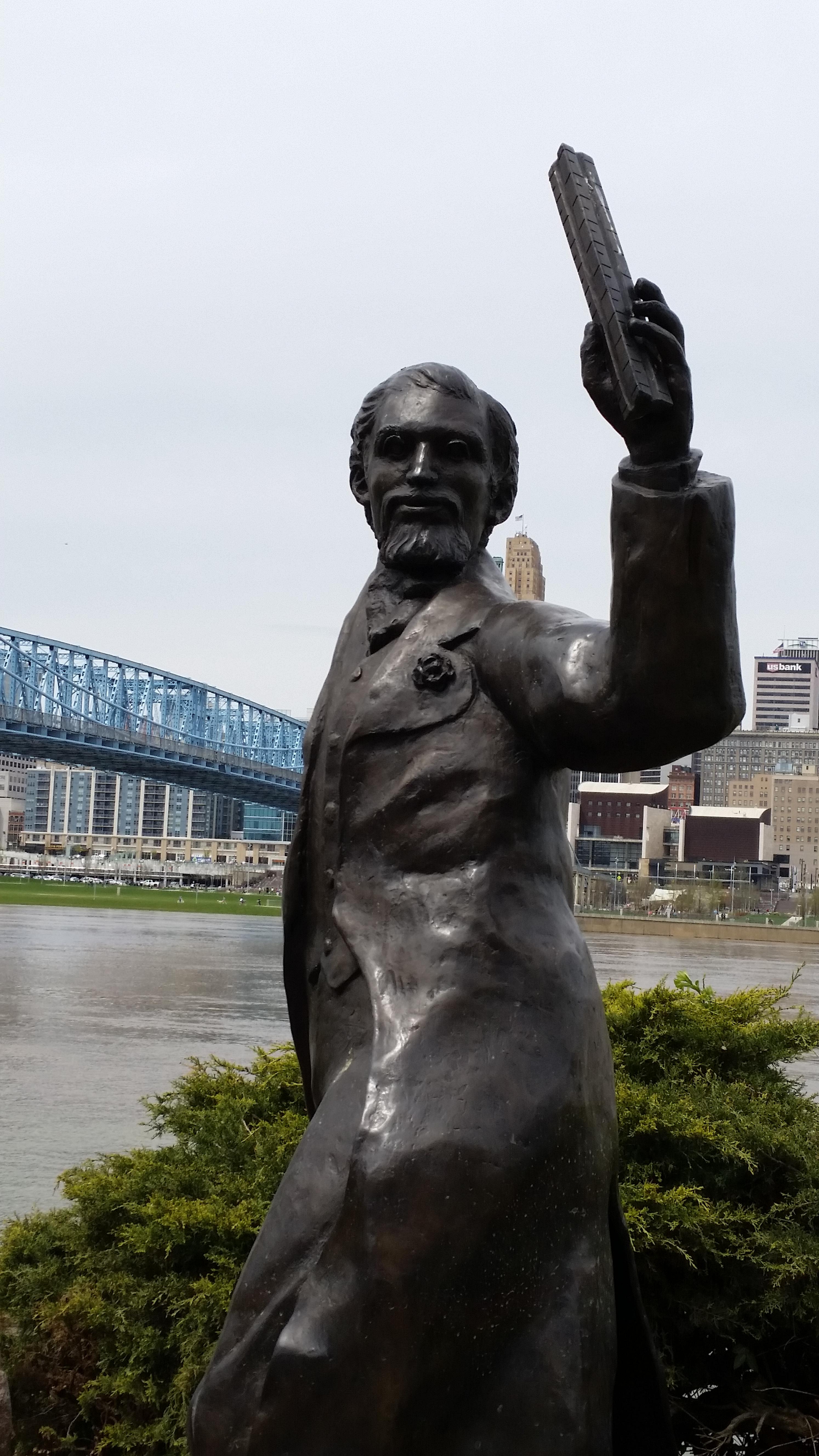 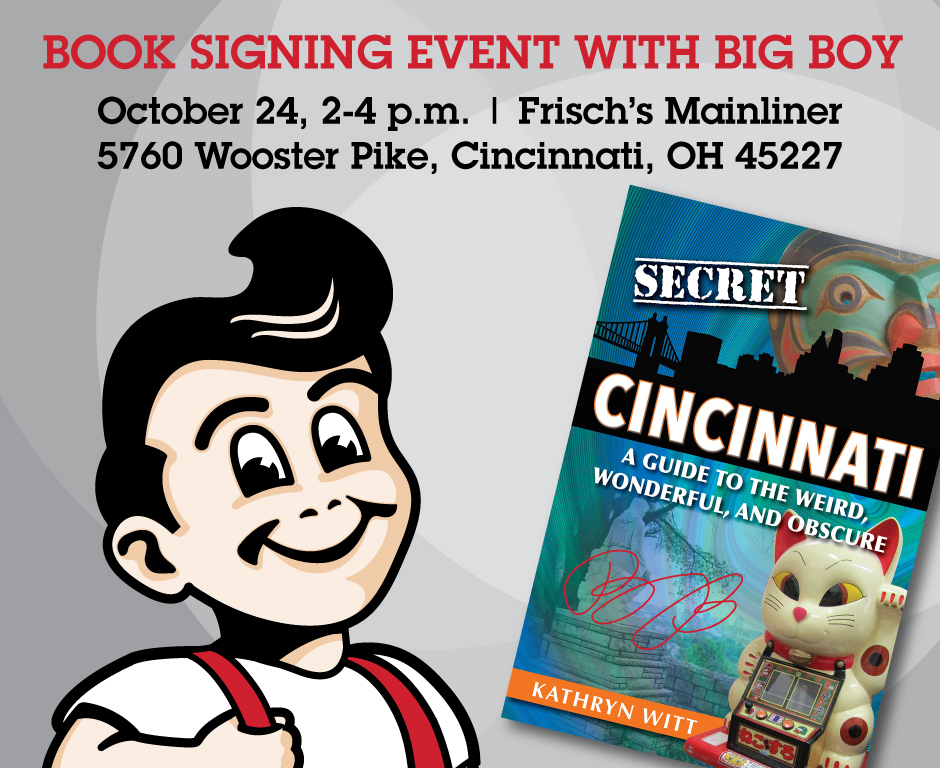 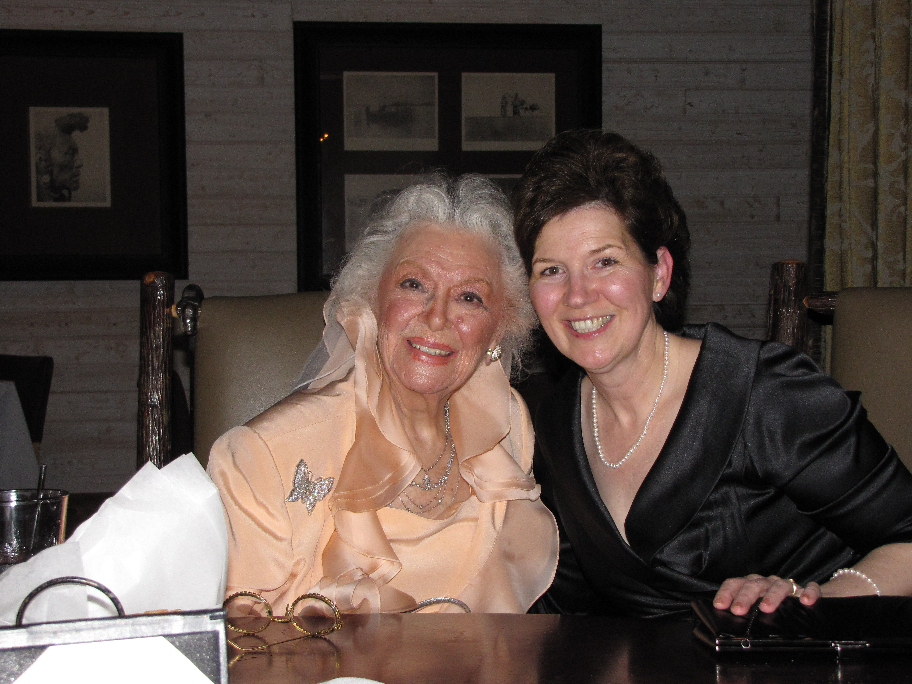 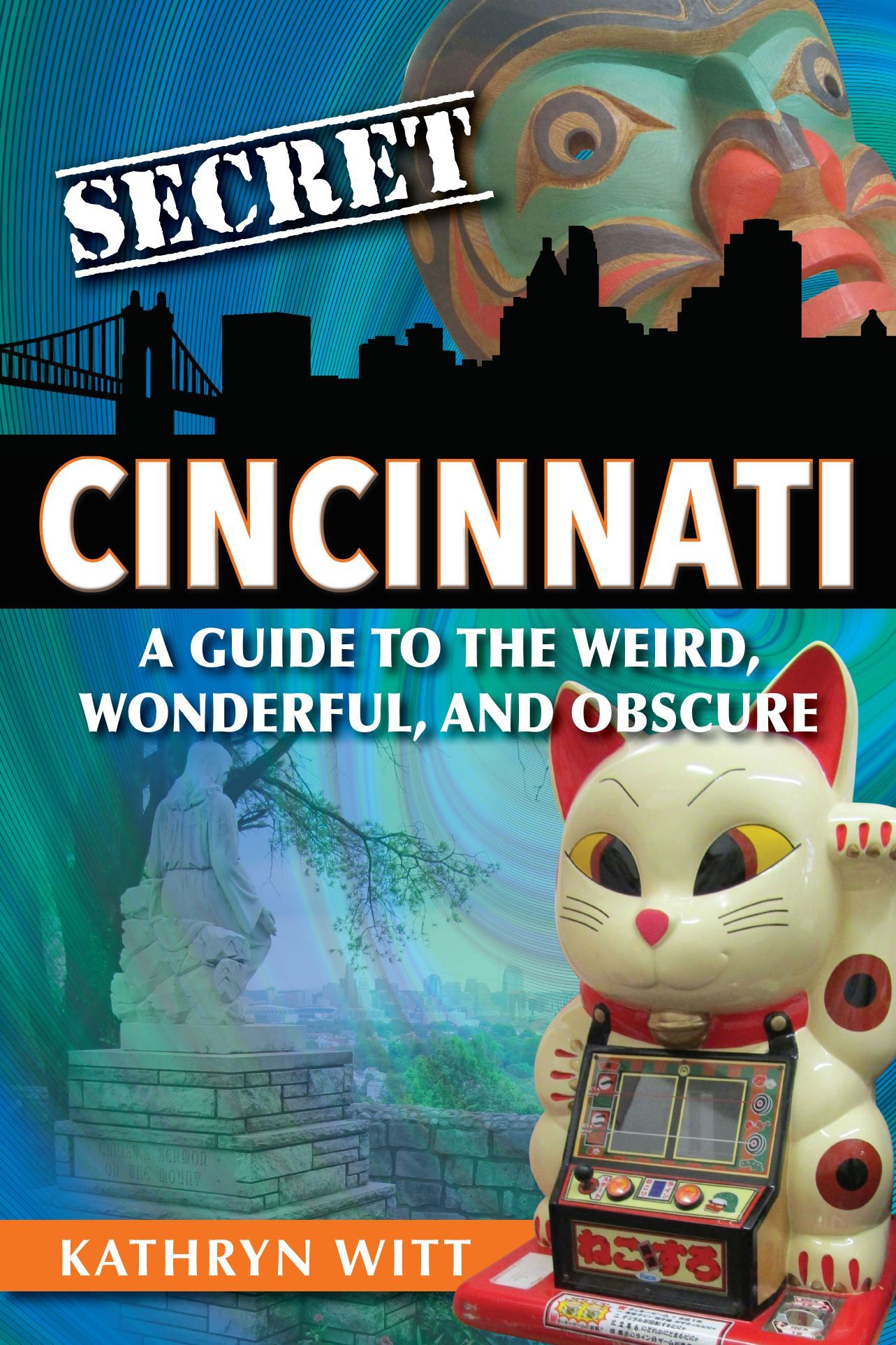 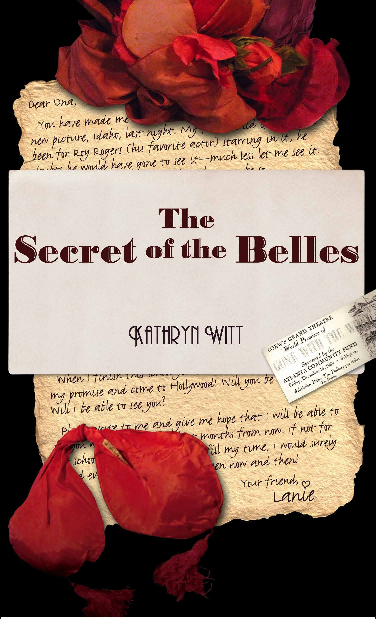