The two-day event will keep guests busy with appearances by four of the original cast members, Ann Rutherford, Cammie King, Mickey Kuhn and Patrick Curtis, as well as authors Herb Bridges, Molly Haskell, Sally Tippett Rains and Kathy Witt, all who have written books pertaining to Gone With the Wind.

An authors Q&A panel discussion will take place on Friday, Nov. 13, at the Earl Smith Strand Theatre where guests will be privy to discoveries uncovered by the authors during their intensive research of Margaret Mitchell, her famous book and David O. Selznick’s epic movie. Joining them in the second hour will be Gone With the Wind cast members who will answer probing questions about their time on the Selznick set and what really took place behind the scenes.

Later that evening, guests will enjoy an exquisite southern dinner at the Hilton Atlanta/Marietta Hotel & Conference Center during the “Belles & Beaus Costume Ball.” A parade of lovely ladies and handsome men adorned in Civil War era attire will thrill onlookers throughout the evening as they dance their way through the Virginia Reel with special instruction by professional dancers.
Saturday morning will bring guests to the Marietta Gone With the Wind Museum for an autograph signing by Robert Osborne, the cast and authors. The owner of the museum’s one-of-a-kind collection will be on hand Saturday morning to provide guided tours and discuss how and why he first began collecting Gone With the Wind memorabilia. The gift shop will have exclusive items available for the 70th anniversary.

While in the museum, guests will receive a special treat in the form of famous Disney artist, Yakovetic. Chosen by Pixar creator John Lasseter, Joseph Yakovetic is among the best of the best. So good an artist is he considered that Warner Bros has commissioned several 70th anniversary pieces of Gone With the Wind and Wizard of Oz art. He will have the original paintings on display in the museum and will also be painting a “live” Gone With the Wind signed piece for auction by the museum.

Later that day, guests will want to arrive early enough on the Marietta Square for the 1930s vintage car parade that will deliver the special guests to the front doors of the Earl Smith Strand Theatre. The celebrities will be greeted by white-gloved attendants who will open their doors and help them on to the red carpet. Once inside, guests will enjoy a VIP reception and have an opportunity to mingle with the cast members and authors. When all guests are seated, they will be among the lucky few to witness the magic of Mr. Osborne as he leads a salute to Turner Classic Movies and Warner Bros for their roles in keeping Gone With the Wind alive for millions of viewers through the years. A special film clip will precede the movie.

But it won’t be until the lights begin to dim and that familiar theme begins to play that each and every guest will feel the goose bumps they felt the very first time they watched the world’s most beloved movie. It is then that they will sit back with popcorn in hand to allow Scarlett and Rhett, Melanie and Ashley, Mammy and all the other memorable characters to take them to a place known as Tara.

70 YEARS OF GONE WITH THE WIND: A RE-PREMIERE 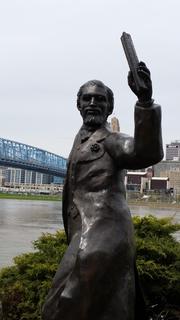 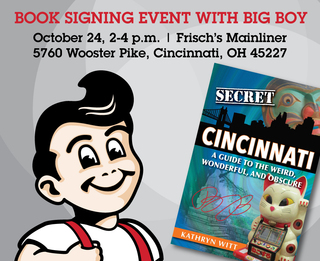 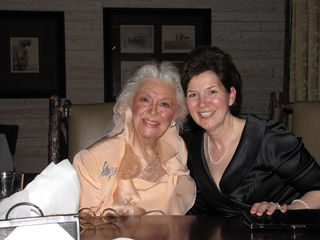